03/19/20 Daily Devotion – Our brushes with God should not be incidental!

Home / Devotion / 03/19/20 Daily Devotion – Our brushes with God should not be incidental! 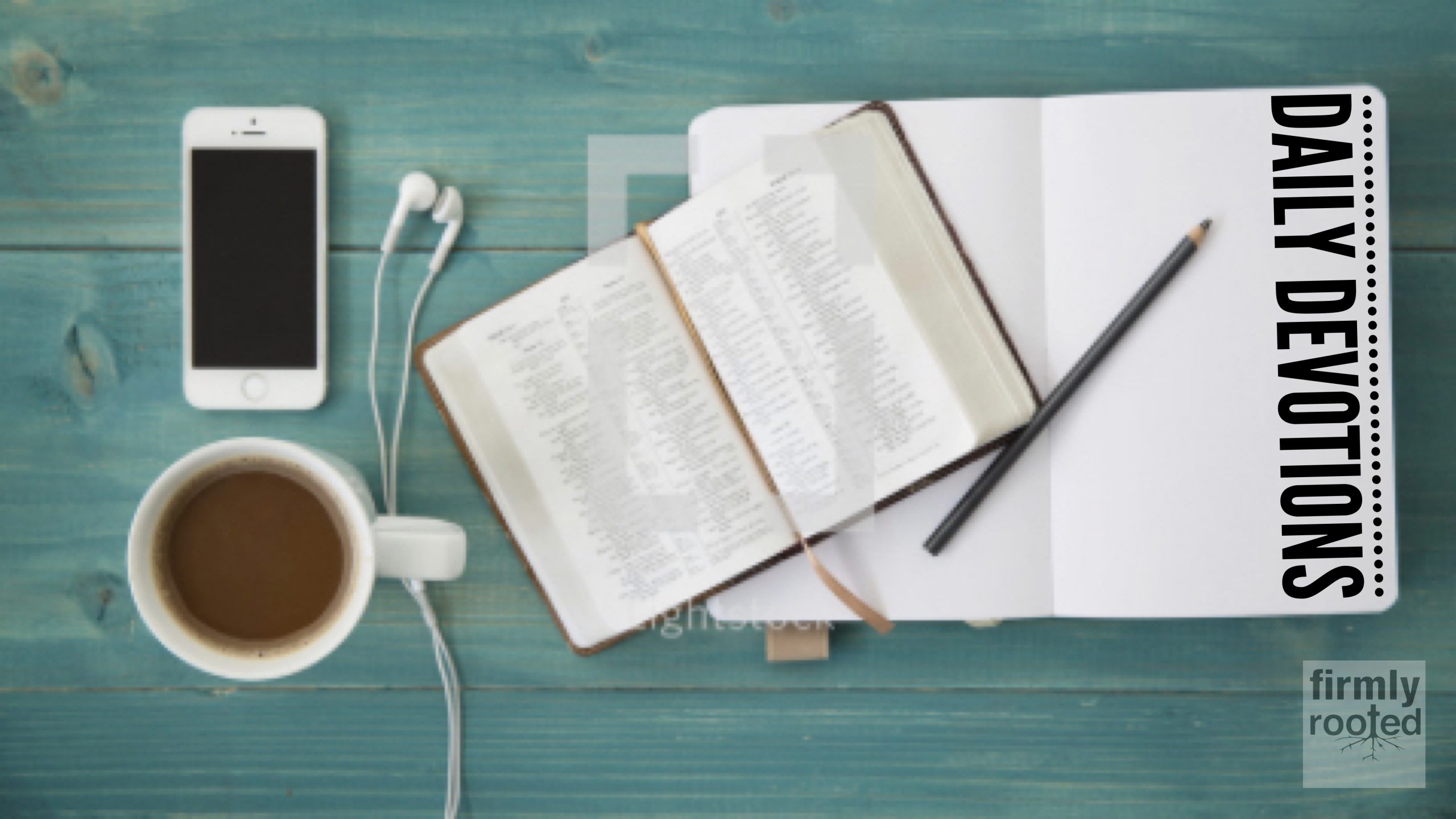 03/19/20 Daily Devotion – Our brushes with God should not be incidental!

“’Who touched me?’ Jesus asked. When they all denied it, Peter said, ‘Master, the people are crowding and pressing against you.’” (Luke 8:45, NIV84)

Jesus and His disciples were on the busy streets working their way to Jairus’s house to heal his daughter, who was very ill. As they were walking among the crowds of people, a woman who had been sick for more than a decade reached out to touch Jesus’ garment, believing that simple touch of would bring her healing. And it did! A simple but faith-filled touch brought healing to a woman no one else could heal. No one knew that the touch or the healing took place, except for Jesus. Jesus asked, “Who touched Me?” Peter’s response was understandable. With all the people on the street touching and brushing by one another, how could anyone know who Jesus could be talking about?

Jesus knew! He knew that someone touched Him believing she could be healed and the power to heal left Him and went to the woman. Jesus’ question could be asked more specifically, “who touched Me believing she could be healed by that touch, and then was healed by that touch?” As we read the rest of the story, the woman acknowledged the faith-filled touch and testified to her healing. Jesus told her that her faith made the healing possible.

So what is our take-away? Every day, certainly every Sunday, people crowd around Jesus. They brush by His word, His actions, His death and resurrection. The question today is, who does it believing? Who does it like the woman in our text? She reached out to Jesus knowing that He had what she needed. Do we reach out to Jesus with that same faith-filled touch? Or, are we all brushing past the Master, gaining nothing from the touch because there isn’t a heart ready to be touched? Friends in Christ, let it never be said of us that we brushed up against the Savior of the world and had no idea it happened.